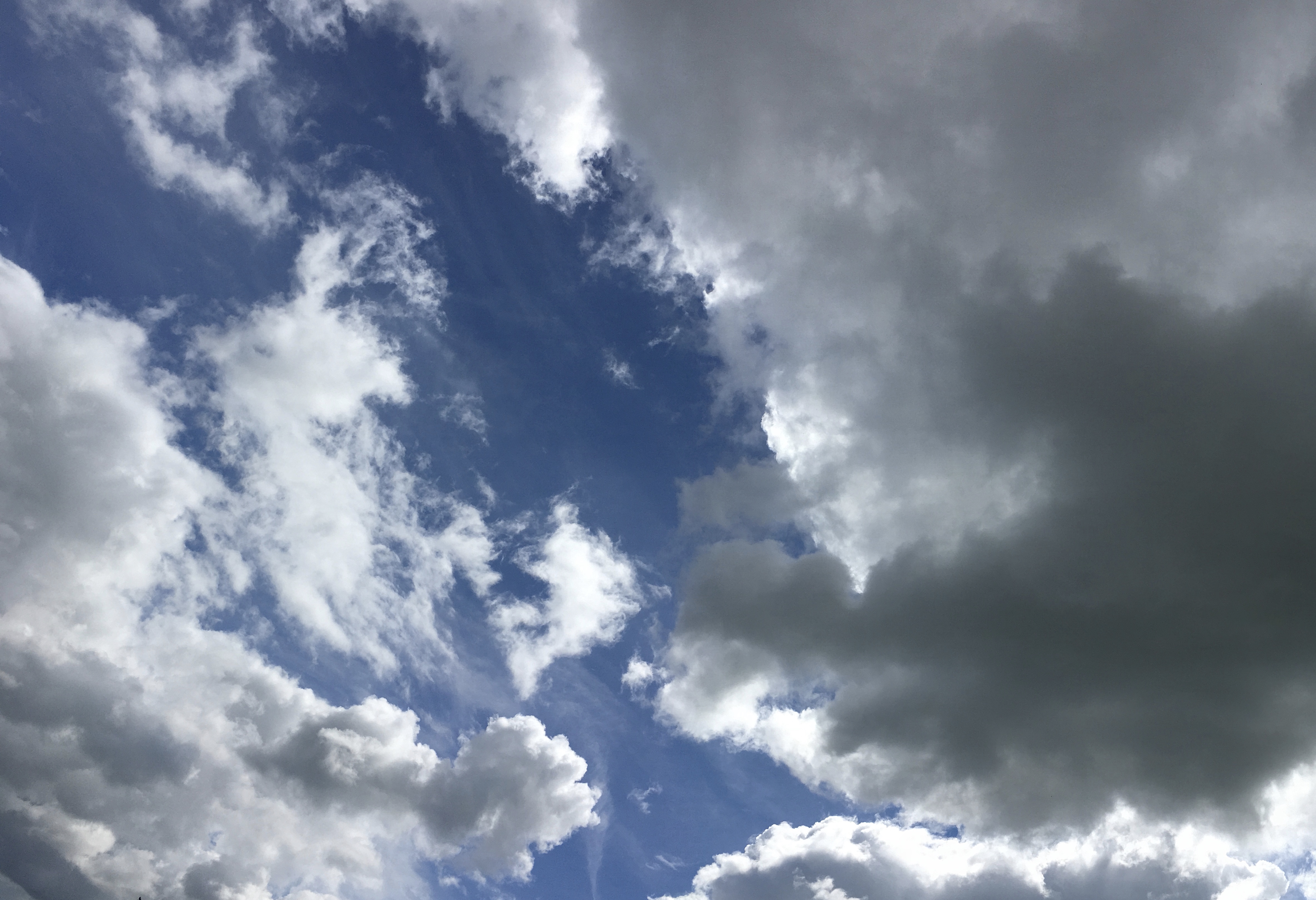 I had been on a 5 day out pouring of creativity.

Loads of new ideas were coming to me, and I was getting them down as fast as I could. I was feeling high. I sat with the work and the work came. I was in the flow. Alone, enjoying it, inspired, feeling alive, surprising myself. It seemed to have it’s own life force.  It felt great and I was excited.

I had an idea for something that could potentially be my next phase of work and after this 5 day outpouring I decided I wanted to share my new beginning.

I sent it to a friend.

My friend unwittingly trampled all over the my work.

I know he absolutely did not intend to hurt me but my confidence was knocked and I had a big wobble.

I cried, felt despair, felt inconsolable and eventually felt anger and indignation too. Crazy lady artist in the house having a major wobble!

Why had I not just stayed true to myself and the process that I was allowing to happen? Why had I shared it? Why did I need approval?

Of course it was a learning curve for me…. The wobble was part of the process.

I started to understand that I would not have been so upset if the work wasn’t really important to me. I had opened myself up in a new way and had poured my heart and soul into it. I was having a reaction.

I has just gone through a ‘birthing’ process…I know the beginning of dreams are vulnerable. Why didn’t I  protect my new ‘baby?’

Creativity is to be cherished, nourished, watered, given the right light conditions to grow…

No matter how small, they are precious jewels in a mundane world….

I had forgotten to treasure and protect the seeds I had just found.

I had been in my poise, a fine golden thread was appearing that I was loving. Instead of honouring the delicate balance of ideas spinning before me into a bright new interesting cloth, my impatience and ego got in the way and I shared. My little germinating sapling did not have enough life force to stand up alone no matter what.

So I let someone else’s words knock me off balance. As I understood what had happened I had another wobble. How could I be so stupid? So needy? So ridiculously enthusiastic? I was a loony!

Then it came to me –

Poise has a wobble inherent within it.

My art has always been at it’s best when I am poised.  Poise is not a very on-trend word but my goodness it is an important one..

Poised in the wobble. My sense of humour was resurfacing.  I was coming back into balance, the self-righting mechanism returning.

Alexander Technique has always been the key to unlocking my creative flow and it releases the energy that flows within my work. It has also aways been my way home to myself.

Poise, balance and flow allow movement and have a wobble inherent within. Aha!

The wobble, a delicate teeter totter that comes when we don’t fix or hold ourselves into a position – physically, mentally, emotionally or creatively.

Being wobbly is allowing our vulnerability. It goes with the territory.

So maybe not so much the crazy, mad artist, but the artist who allows the wobble in order to stay in a flow of creativity.