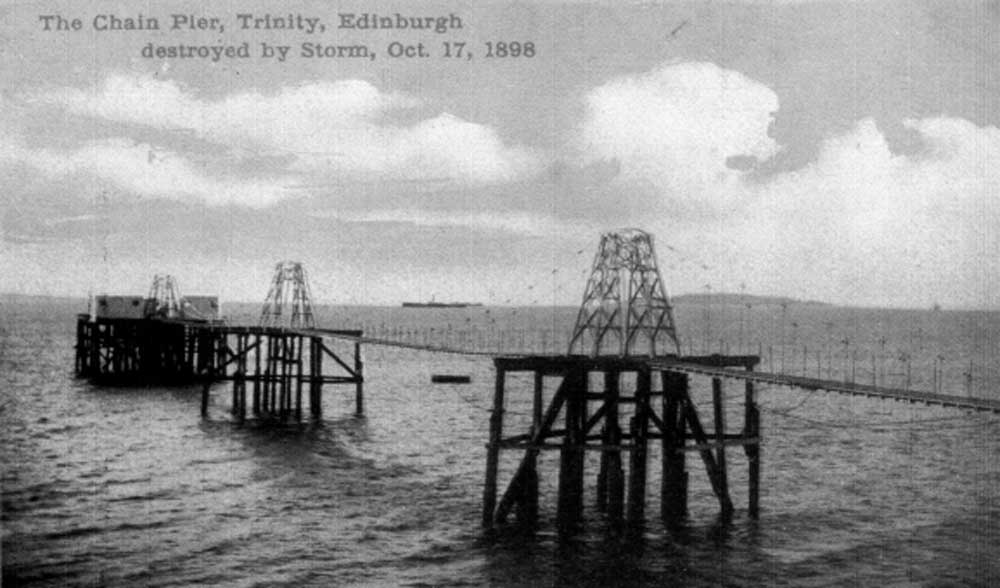 Last night at the exhibition opening of Seascapes at the Old Chain Pier in Edinburgh, stories were told about the eccentric landlady who presided there in the 50’s and 60’s. Her family had owned the pub since the turn of the century.

My friends mum and dad, revealing how they went on their second ever date to the Old Chain Pier 55 odd years ago, reminisced.  Last night was their first time back…

Apparently Betty Moss was a character and a half, always resplendent in oriental costume and bamboo glasses. She swore like a trooper, shot a gun to the ceiling to call last orders, swung a cutlass ove 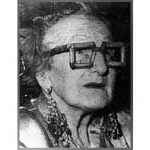 r her head to deal with rowdy customers and told everyone to ‘fuck off children’ at the end of the night. It was a sailors pub and she was in charge! 50 years later she is still talked about, her photo, found by the present owner in the cellar, hangs above the bar.

(Betty Moss – check out the earrings!)

Back then every inch of the pub walls were covered in postcards from all over the world. There was no picture windows to the amazing sea view! I guess sailors don’t want to look at the sea whilst drinking a pint and a nip. In fact everything about the inside is different, yet the memory of Betty Moss lives on.

Later in the evening my friends gave me ‘how to’ instructions on a contemporary kind of postcard,Instagram, wondering why as an artist I hadn’t made use of this ‘postcards to the world’ form of communication to show my paintings.

Um, no answer apart from not knowing how to do it! Dah!

So I was given a brilliant impromptu masterclass from a professional marketeer, the art director of an ad agency and someone who has 1000’s of followers on the said platform… WOW! Thank you guys, I hope it all went into my brain. Brilliant stuff.

I wonder what Betty Moss would make of the social media conversation? By the sound of her she would have embraced it long since, have made big ripples in new medias and be talked about all over the world!

Hmmm ….. where are my bamboo glasses? 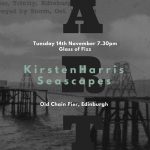 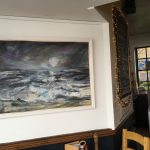 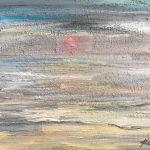 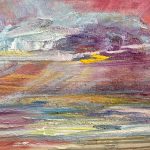 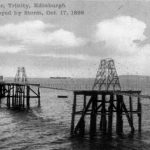 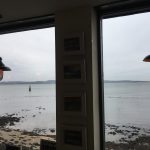 Exhibition on until the end of January.